There are certain periods in history that seem to get all the attention.  The pioneer experience. The Civil War. World War II. I’ve always enjoyed the less exposed parts of history more. My “preferred” war is World War 1, and the quantity of material centered around it pales in comparison to WWII.  Though I know there are many, many great stories about WWII, I’m rarely drawn to them.  However, I’ve read two WWII books in recent months that I adored.  Of course, both of them concern less visible parts of that well known story.

Because I’m friends with some of the organizers at the North Texas Teen Book Festival, I got roped into moderating two sessions.  One featured history.  Ruta Sepetys is an author that has been on my to-read list for quite some time, but knowing that she was a featured speaker at the luncheon as well as a likely candidate to be on my panel, pushed her to the top.

I was able to get her most recent book, Salt to the Sea, on audio and listened to it during a long drive to Corpus Christi. All I really knew going in was that it was about the largest maritime disaster in history, the sinking of the Wilhelm Gusltoff.  It follows 4 young adults, struggling to outrun the advancing Russian army. The Wilhelm Gustloff offers a promise of freedom and a new life.  It’s a gripping, intense novel, and I had to think carefully about when to listen to it during my drive.  For the record: listening to the final chapters while heading north on I-35 in Sunday afternoon traffic is not recommended.

This afternoon, I finished an older novel, Esther Hautzig’s The Endless Steppe, about her family’s exile to Siberia during WWII. Though the story of them suddenly being rounded up and piled into cattle cars was very familiar, the story of exile in Siberia was very different. When they were finally allowed to go back to Poland, Esther didn’t want to go–she had made a home in Siberia. And of course, home was now very different–almost their entire family that had stayed in Poland had died in concentration camps.

One of my questions for Ruta was about the piles of research that was necessary to write a book such as Salt to the Sea. Her answer surprised me: she wrote as she researched.  She was able to interview some survivors, and the story unfolded as she researched. I am baffled and amazed that she is able to do this.

Esther wrote her book based on her own memories, but published more than 20 years after the war.  One of my favorite tidbits in the book comes in the afterward. . .

The important thing about books such as these is they help make the hidden visible. You can’t tell every story in a classroom or a museum. But a book for every story?  That, perhaps, we can do. 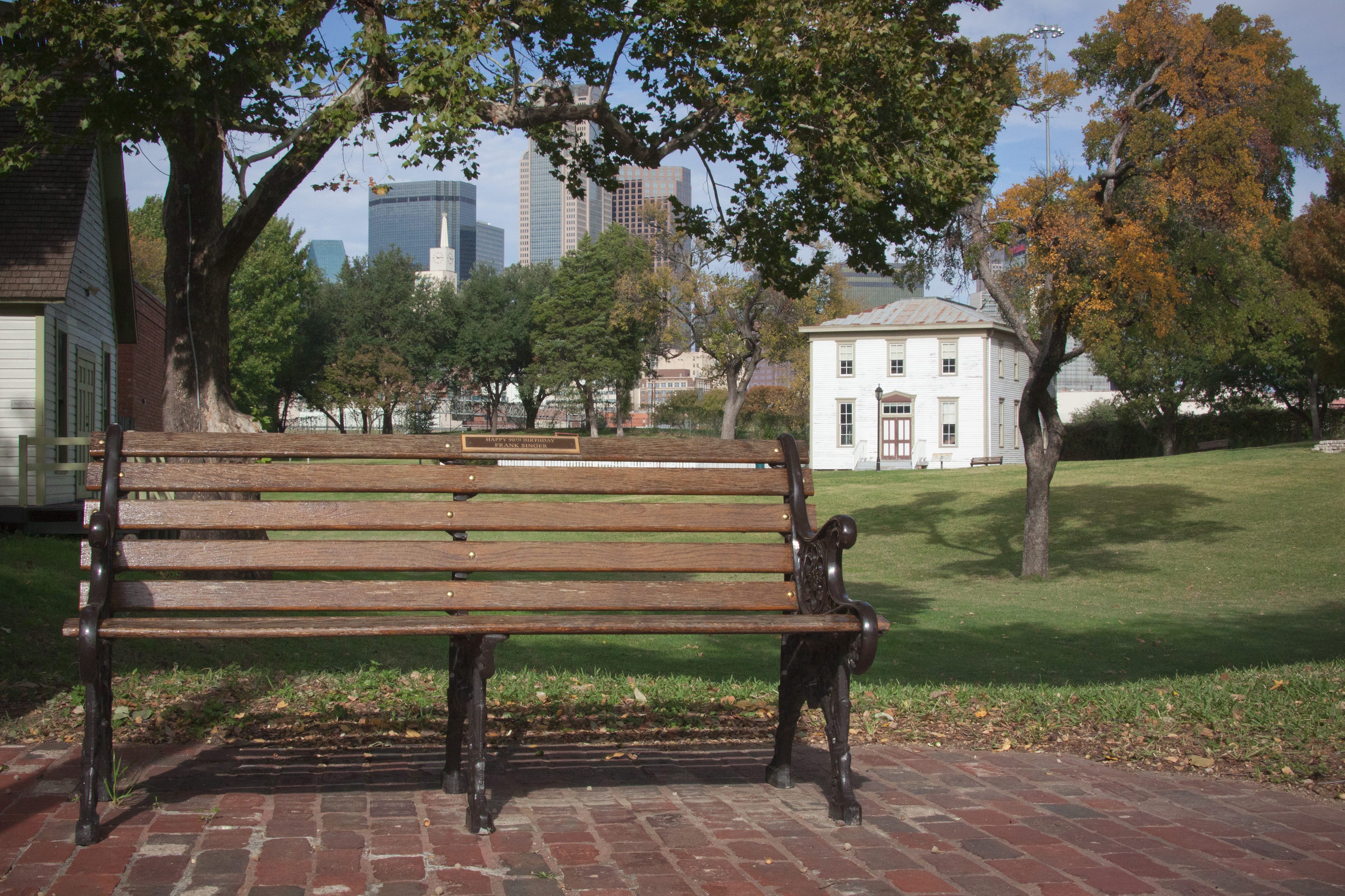